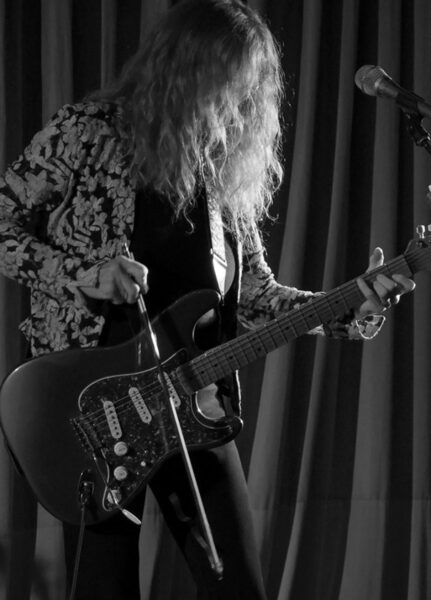 The Art of the Word: Patty Larkin Interviewed by Yvonne Conza

On writing music to the poems of Nick Flynn, Marie Howe, Natalie Diaz, and others. 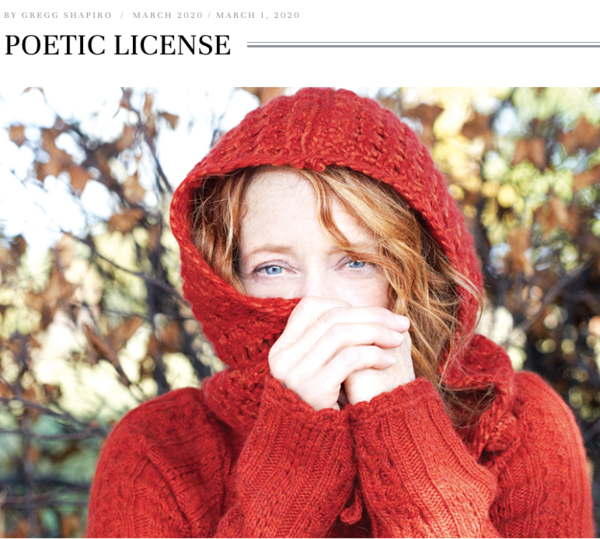 POETIC LICENSE: Singer/songwriter Patty Larkin has some anniversaries to celebrate.

First is the 35th anniversary of the release of her first album, 1985’s “Step Into the Light,” as well as the 10th year anniversary of 2010’s “25,” a double disc set on which she teamed up with an amazing array of guest artists, including Dar Williams, Janis Ian, Suzanne Vega, Rosanne Cash, Jonatha Brooke, Merrie Amsterburg, Bruce Cockburn and others. Additionally, Larkin is continuing the 25th anniversary “On a Winter’s Night Tour” with fellow singer/songwriters Christine Lavin, Cheryl Wheeler, John Gorka and Cliff Eberhardt. Larkin also has cause for celebration because her new album, “Bird In A Cage” (Road Narrows Records) — in which she set poems by William Carlos Williams, Dante, Kay Ryan, May Sarton, Billy Collins and Stanley Kunitz, to name a few, to song — has just been released. We spoke with Patty about the new album and more prior to her March 15 “Winter’s Night Tour” at The Ridgefield Playhouse: